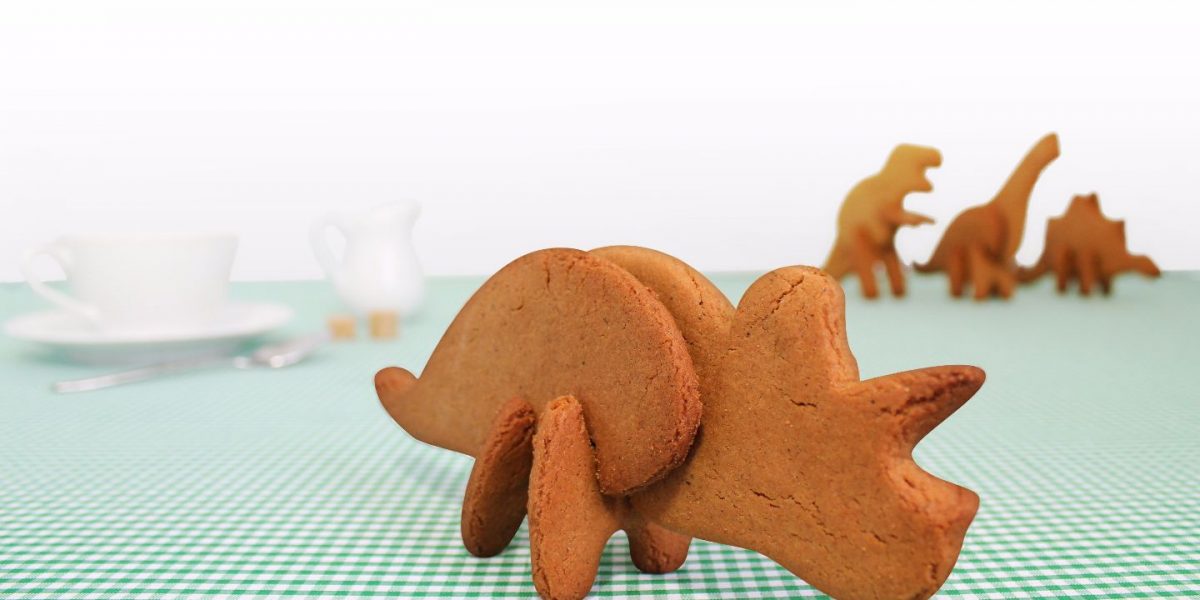 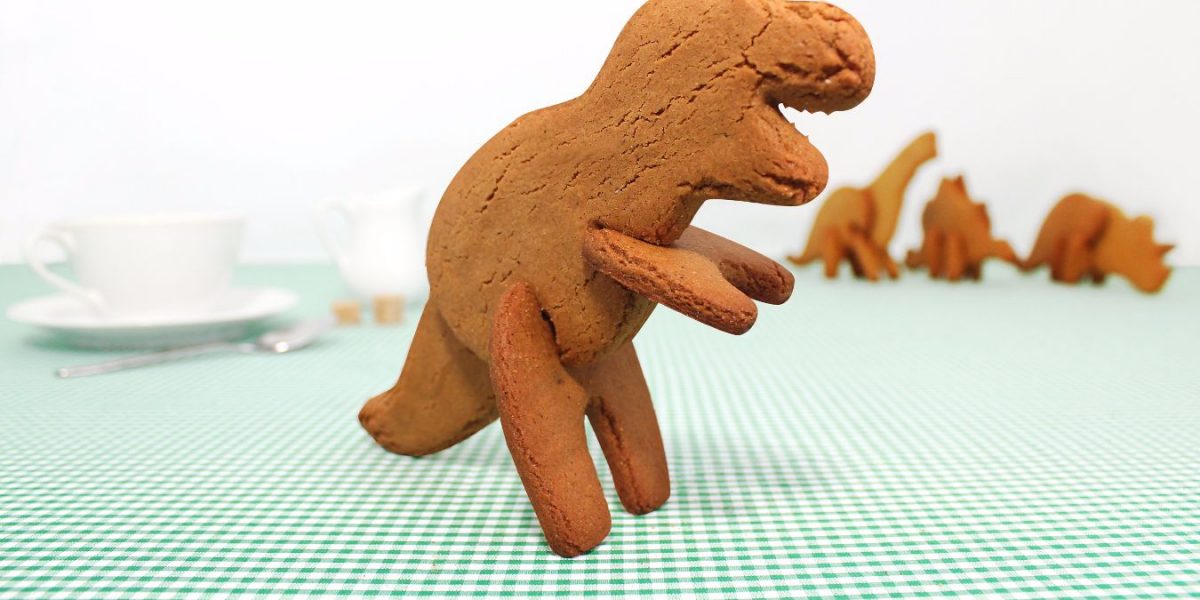 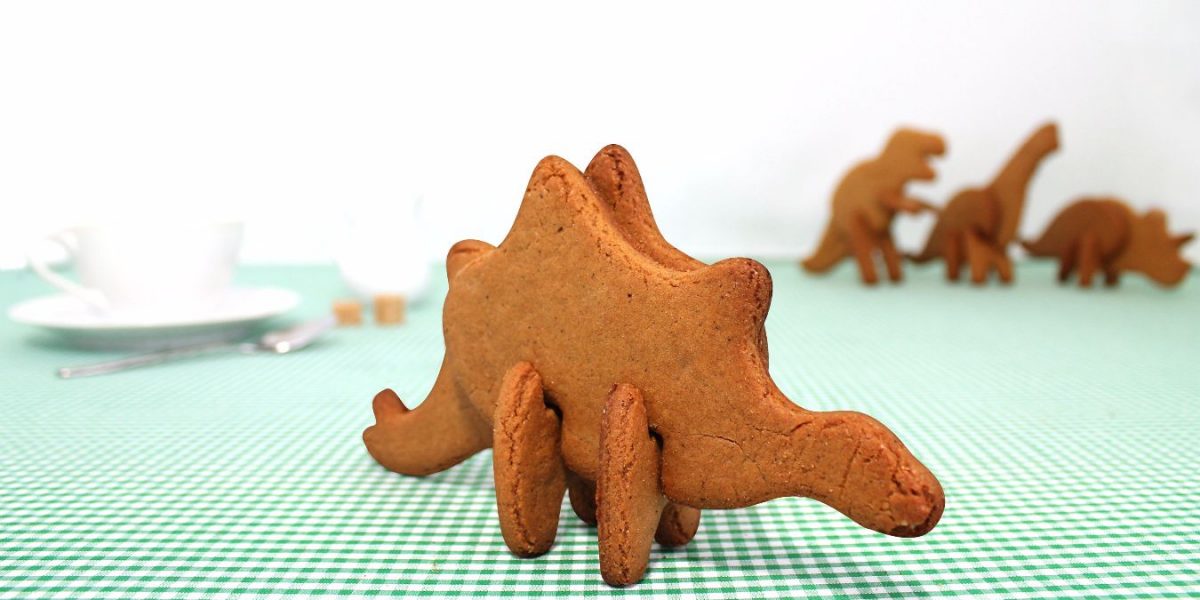 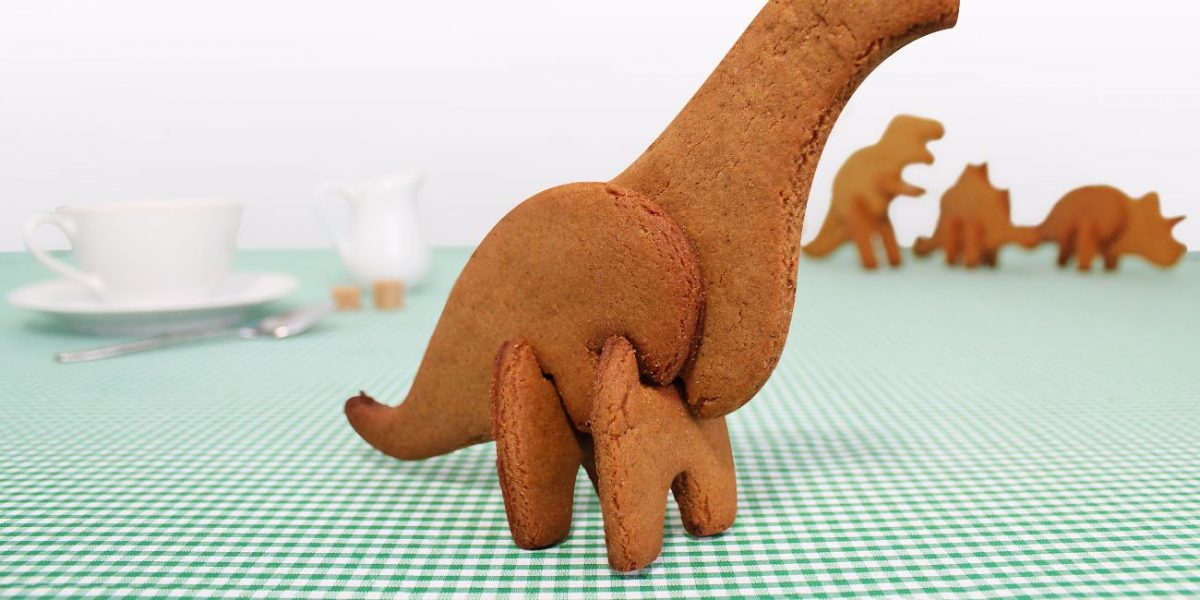 Where to get one

Back in the day dinosaurs roamed and ruled the earth, they then became extinct for some reason… If your kids have gotten hungry from all the wondering and trying to figure out why they became extinct, we now have a solution: 3D Dinosaur Cookie Cutters.

Let your kids bake their own 3D Dinosaurs and then eat them back to extinction… Mystery solved.

It’s as simple as preparing the dough, cutting the funky shapes using the different sections (each dinosaur has its own set), popping them into the oven and then encouraging your kids to develop their palaeontological skills by putting the tasty dinosaur pieces together to create an awesome and delicious 3D Dinosaur.